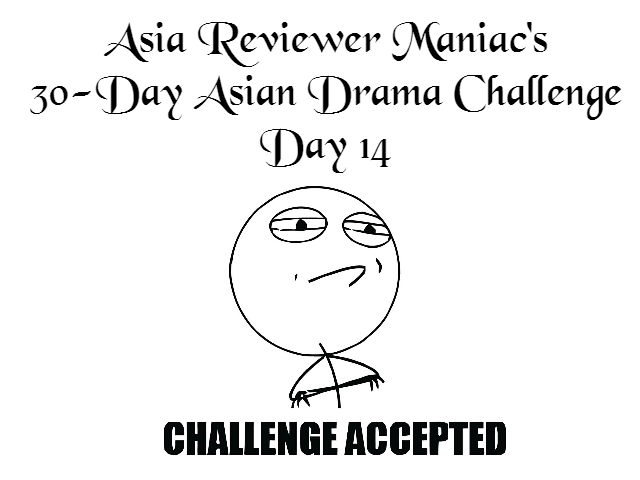 Hello and welcome back to the blog! For today’s question, it is:

Drama villain that you loved to hate or sympathised with

To settle on one memorable villain is slightly difficult, as some dramas actually take the time to try and develop backstories for them, which tends to be a neglected aspect typical of any drama villain. As for the two that I list below, they are just a small representation of some drama villains that I’ve come across which have stuck with me all this time.

1. Lady Choi (Jewel in the Palace)

Choi Sang Gong is one distasteful woman. Driven by greed, power and the desire to rule over everyone in terms of lady palace laws, she was just one annoying villain who never seemed to be able to go. Her selfish desires to rid everyone who gets in her way was something which extremely frustrated me throughout the drama, and I would be lying if I didn’t admit that I wished upon her an early death within the drama. She just killed off so many caring and innocent characters without a care; she was someone that was unable to redeem herself as a person, no matter how guilty she felt in her final moments. And so, she’s on the list as one of the ultimate villains I love to hate…I literally hated her guts, HATED!

This man, despite him being a cruel and power-obsessed villain, was also unexpectedly a caring father to his daughter. Despite me hating his guts, he was a fascinating man to watch on-screen as it seemed as if the man himself didn’t realise how down-right evil he truly was. He was just so concentrated and obsessed with the idea of getting rid of the other bad guys, that he unconsciously didn’t know that he was one too. It wasn’t until he destroyed what he cherished most, which was his daughter Se Ryung, that he started to comprehend exactly what he had done. By the end, it was difficult to not forgive and sympathise with the man, as the guilt of his past doings catch up with him.