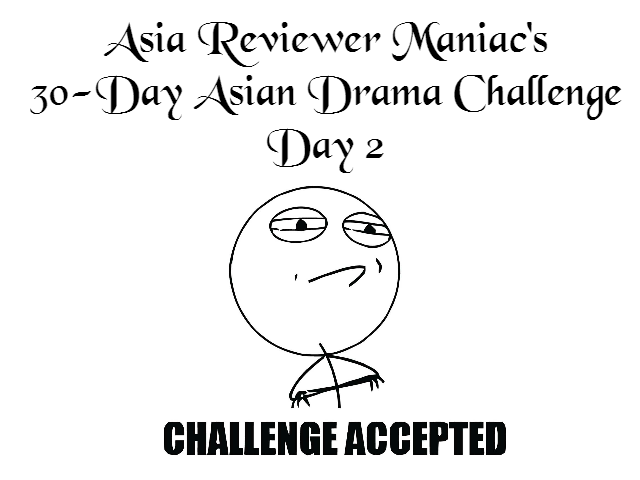 Welcome back everyone! Let’s move onto Day 2 of this challenge:

Actor(s) that proved you wrong about their acting abilities

I did have to take a second and think this one through…there has indeed been a couple that certainly deserve some shoutouts now for their fantastic improvement. 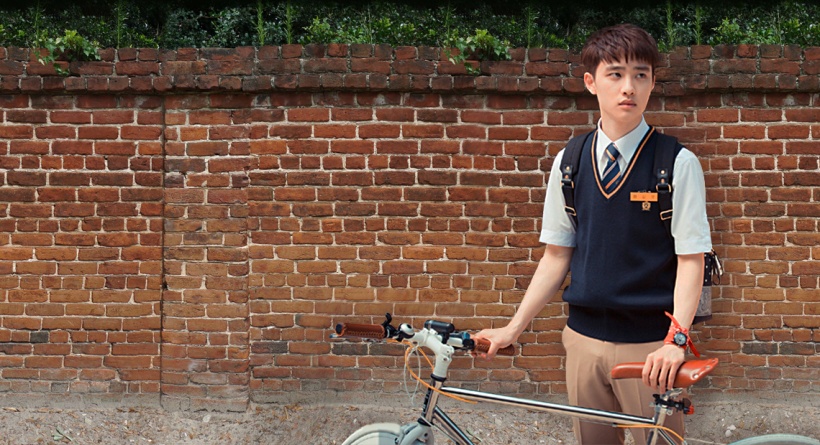 D.O is my bias from the boyband but like many, I wasn’t having very high expectations for his big acting gig in It’s Okay That’s Love. Like many, I had assumed he would be an okay job considering this was his first acting chance. However, he proved me wrong, by far. This man can act. He really exceeded my expectations, and still remains as an actor that I constantly check out for new works etc. Oppa, you are indeed one talent individual. Go check out his film Pure Love if you want more of him…he was great in that one too :3 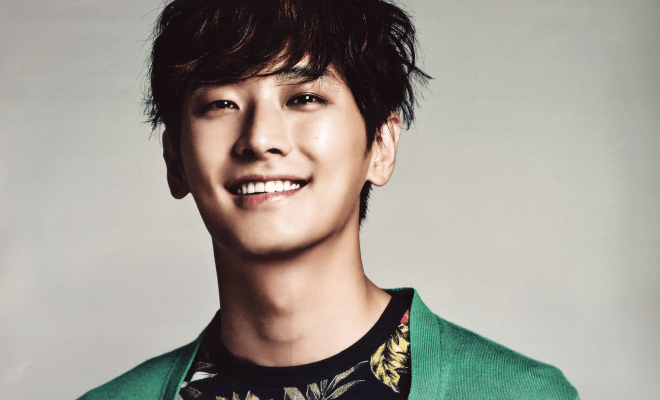 Ahhh I still remember it as if it was yesterday, where Ji Hoon was still awkwardly acting onscreen with Yoon Eun Hye as a lead role for the first time. Back then I can still remember him just being a young man. Fast forward to now while thinking of his performance in Asura: A City of Madness as well as The Treacherous, and I can safely say now that that young man has grown into a man for sure. This man can sure act, and from now on I will not doubt, nuh uh. Will definitely go and check out Mask as I’ve heard some good things about it 😉

Being a huge ELF fan, I supported Siwon for his acting career due to being a dedicated ELF in my younger years. I still remember Siwon trying to take the reins of Oh My Lady and doing an okay job, but not exactly something spectacular. Fast forward to She Was Pretty and we see a man that makes everyone have severe second lead syndrome…so proud of the really vast improvement he’s made in his acting career. For other really great works of his, I highly recommend Legend of Hyang-dan and The King of Dramas if you’re looking for similar playful or funny characters such as his in SWP. 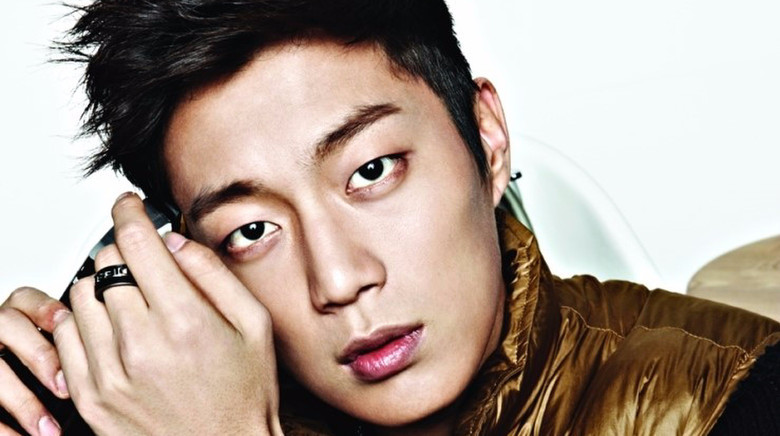 Looking over this list…I’ve realised I do in fact have a prejudice over idols for some reason…I have to say, please blame me for seeing so many flop that it’s kinda scarred me >.< But honestly, Doo Joon really really surprised me with his acting in Splash Splash Love. That drama has become one of my most favourite ones of all time, and it was thanks to this man totally making me swoon over him. He has indeed made an impression on me, and I will check out his Let’s Eat series in the near future. Please be in more works Oppa~ T__T

Here’s the 30-Day Asian Drama Challenge if you are interested in joining along with me! I’m curious about what your answers may be! 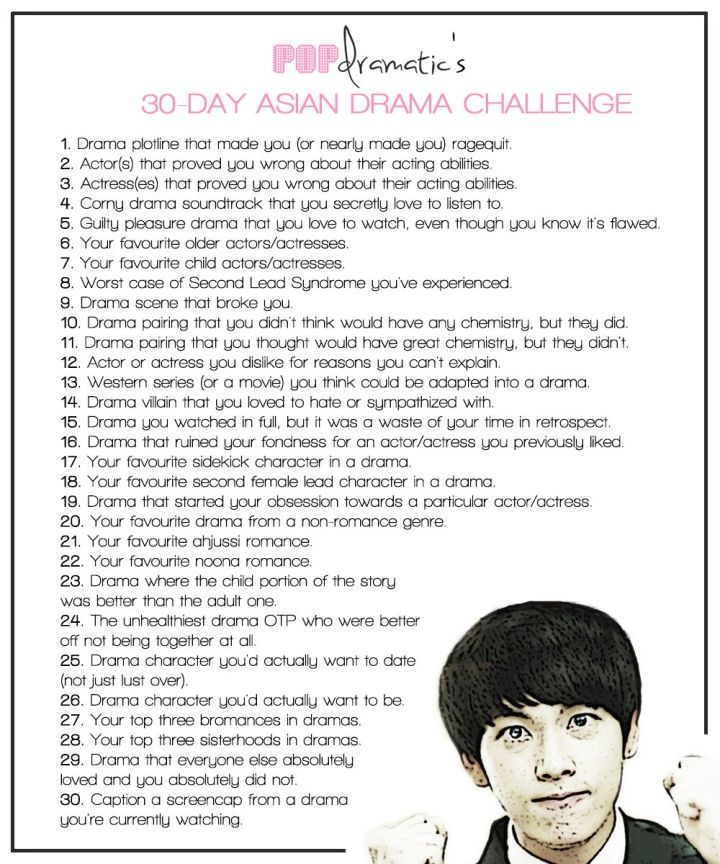 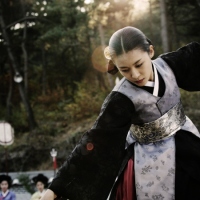 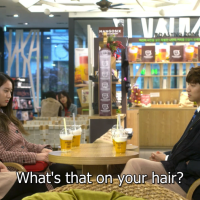